Posted 6 September, 2012 by Lori @ Romancing the Dark Side in Cover Reveal, Giveaways / 3 Comments 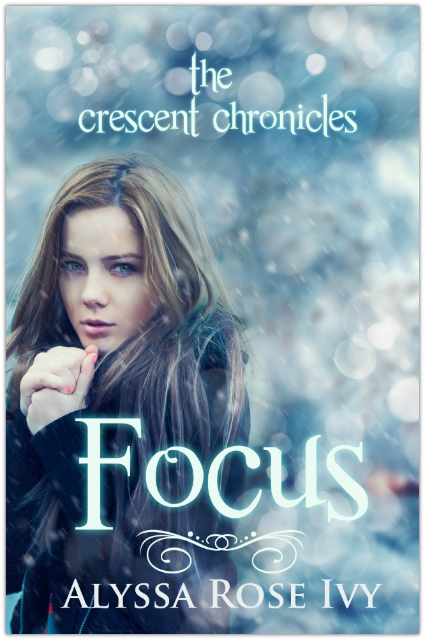 Freshman year of college is hard even when you’re not tied to the future king of a supernatural society.

Allie dives into college head first with Hailey as her roommate and the city of New Orleans as her backyard. As things within The Society heat up, Allie realizes that whether she’s with Levi or not, she’s in far too deep to turn back. 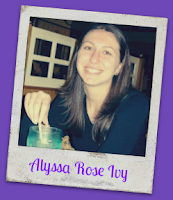 Alyssa Rose Ivy lives in North Carolina with her husband and two young children. Although raised in the New York area, she fell in love with the South after moving to New Orleans for college.

After years as a perpetual student, she turned back to her creative side and decided to write.

Sometimes you just have to take flight.

A summer in New Orleans is exactly what Allie needs before starting college. Accepting her dad’s invitation to work at his hotel offers an escape from her ex-boyfriend and the chance to spend the summer with her best friend. Meeting a guy is the last thing on her mind—until she sees Levi.

Unable to resist the infuriating yet alluring Levi, Allie finds herself at the center of a supernatural society and forced to decide between following the path she has always trusted or saving a city that might just save her.