Welcome to my stop on the Guardian of the Moon Pendant Blog Tour, hosted by BB Book Tours!

“Top 10 things NOT to do DURING the Zombie Apocalypse”
By Laura J. Williams
1. Do NOT use a car – it’s hard to maneuver a car around other broken down cars. A bike is your best bet! Unless of course you have a tank – then use that!
2. Do NOT talk. Zombies can hear you and then attack you, making you their light snack before dinner.
3. Do NOT be scared. You need all your wits about you if you are going to survive.
4. Do NOT underestimate a Zombie. They may be slow, but sooner or later they will catch up to you and eat your brain.
5. Do NOT follow the crowd. The crowd will slow you down and the horde of undead Zombies will follow them first.
6. Do NOT hesitate to attack a zombie. They are undead and won’t feel any pain. So go ahead and chop off an arm or leg but make sure you pop their head off so they’ll die.
7. Do NOT wear heavy clothing or armor. This will slow you down when you run from a Zombie horde.
8. Do NOT hang around people who will slow you down. (This means people who are horizontally challenged.)
9. Do NOT become emotionally attached to friends – for they may turn into a Zombie and you may have to off them.
10. Do NOT try to negotiate with a Zombie. They are the living dead and really just want to eat your brains. So overall it’s just a big waste of time! RUN!!!! 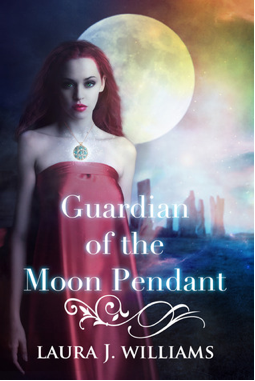 The MacAlpin women are of a fierce clan, born from a rare bloodline that harbors a dark and powerful secret – a mystical heirloom called the Moon Pendant. It is the key to controlling the MääGord standing stones, a magical Portal into the Otherworld, the realm of the Fae.

Anabel’s life is going precisely according to her plan, a ring on her finger from her steady beau, Edgar, and medical school in the fall.

Izzy’s life is filled with scars and wounds from her past. Dubbed the “spare child” by her family and treated poorly, she rebelled, and now lives life by her own rules.

These two sisters’s worlds are about to explode when one of them must go to Scotland and fulfill her duty as the Guardian of the Moon Pendant, by recharging this magical heirloom with four elementals, air, earth, water, and fire, and then finally close the Portal.

There’s only one problem…

The Baobhan Sith – a vampiric faery who lures men in with her hypnotic voice, feeding on their blood or transforming them into Màrmann, her zombie-like warriors who do her bidding – desires the Moon Pendant to take control over the Portal, opening a gateway into the realm of man, helping her to seek revenge on the MacAlpin clan, and to quench her eternal thirst for human blood.

Anabel finds herself torn between a sinfully handsome Scottish warrior, Blane and her fiancée, Edgar. Izzy finds herself, angered by her sister’s lack of faith in her.

Both sisters are forced to help one another, but may end up killing each other in the end.

Will these two sisters put aside their differences before the final task to charge the Moon Pendant or will the Baobhan Sith, the vampiric faery, be successful and open the Portal into the Otherworld?

BUY THE BOOK:
Amazon / B&N
*From September 4th-28th Guardian of the Moon Pendant will be on sale for $0.99 in eBook format* 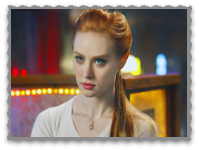 Ms. Control freak is torn between her perfect life with her fiancé Edgar and a sexy Highlander, Blane. Will she choose love or will the Moon Pendant’s power corrupt her? 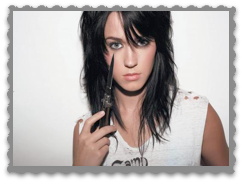 Ms. Rebel Yell herself, the wild child with a pure heart, always fighting for survival, hoping her family will hear her voice and see her for who she really is. Will she finally find love and someone who can believe in her? 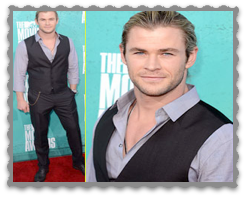 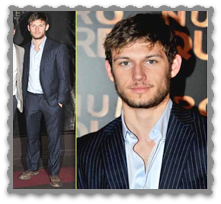 The scruffy Scotsman who never runs from a fight, but will he run from true love?
Vyx: Tom Hardy 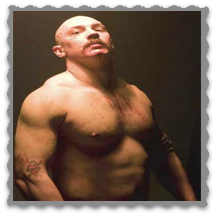 Mr. Meat-Head, the Neanderthal himself, hides a secret past, a love that binds him forever. Will he find what he is looking for and secure his eternal love’s heart? 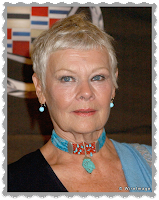 Granny, the devoted Guardian, must secure the bloodline and help the MacAlpin women to see the truth in themselves and close the Portal before it’s too late. 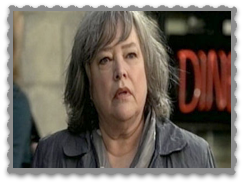 Harriet is the skittish mother who’s always fearful of the past. Will she gain the strength and finally face her worst fears? 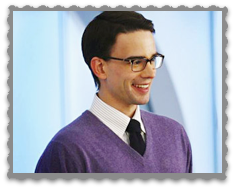 Mr. Nerd is lost in a world of ideas and the perfect woman. 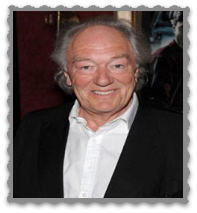 Fergus’ drunken father, whose childish dreams of the Baobhan Sith, the vampiric faery, quickly transforms into his adult nightmare. 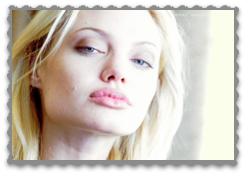 Lainahwyn is the Baobhan Sith, the vampiric faery, who uses her seductive voice to hypnotize men into her lair, but her true desire is to destroy the MacAlpin clan and open the Portal into the Otherworld. 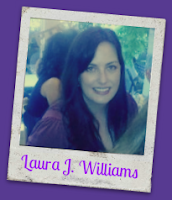 Laura J. Williams is a hopeless and lost cause, tucked away in her dark sleeping chamber, in her gloomy abyss of a writing cave, separated from the realm of man, chomping on chicken legs and quenching her thirst with large glasses of red wine. She is consoled daily by her rescued cat, baby-kitty, who only gives her love when she wants to.

Aye, it is a sad life she lives…

But, God danced the day Laura was born, the angels rejoiced, and the demons trembled. She’s just another day-dreamer with a story to tell, doing her best to kick arse. She hides behind a shroud of anonymity, creating a world of lost mythical creatures, breathing life into them, and praying that someone will take pleasure in her work. She is the warrior of the heroine, the sorceress of words, yielder of magic, teller of dark secrets, and the jester of tantalizing tales.