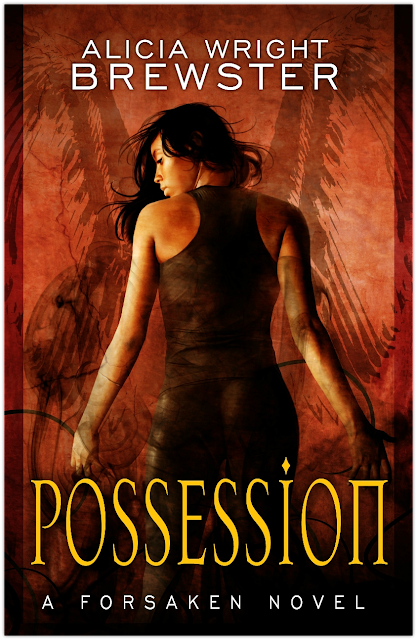 It’s been less than a week since fallen angel Six escaped from Hell and cast aside her angelic duties. Six wants friends, a job, and a nice place to live. Maybe she’ll take a few night classes and forget about her past. She’ll especially forget about Luke—better known as Lucifer.

Luke has other plans. He’s determined to draw Six back into his life and back into his bed. To get what he wants, he won’t hesitate to call on demons or kill a few humans.

With demons running free all over the city, Six will have to set aside her personal plans. And when a demon makes an offer she can’t refuse, it could land Six right back in Hell.

Alicia Wright Brewster is a mild-mannered lady of average height and above average paranormal obsession. By day, she works in an office. At night she’s an author, an electronics junkie, and a secret superhero.

In her virtually non-existent free time, she loves to read, watch movies, and eat food. She is particularly fond of the food-eating and makes a point to perform this task at least three times per day, usually more. 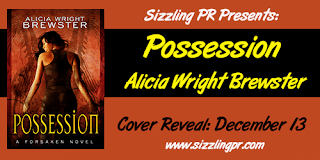 One Response to “Cover Reveal: Possession by Alicia Wright Brewster”