Happy Saturday everyone! I am super excited to reveal the awesome cover for THE ANGEL KILLER, the second book in Lisa Voisin’s The Watcher Saga, and to share an excerpt from the book. There is also an amazing giveaway included with the reveal for a copy of THE WATCHER, the first book in the series, or a pre-order copy of THE ANGEL KILLER and a $10 Amazon Gift Card, so stick around and check it out! The Cover Revealed Coming January 5, […]

Character Profile of Elle Dupree, heroine of LEGALLY UNDEAD Elle Dupree Age: 24 Physical description from the book (the day after she discovers her fiancé has become a vampire): My chin-length blonde hair was plastered to one side of my head and stuck straight up on the other. My face was puffy. And my clothes were a sodden heap at the bottom of the bathtub. Quote that fits her personality: “Oh, bloody hell. Not vampires again.” Best quality: She’s willing […] 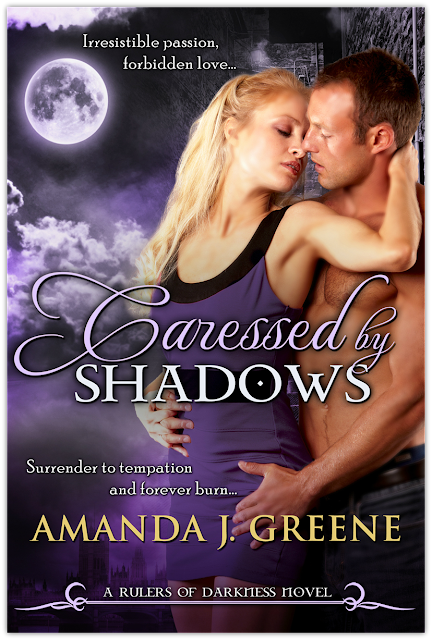 The Reveal… Caressed by Shadows By Amanda J. Greene Rulers of Darkness #4 Tentative Release:  April 19, 2014 About the Book… Black Knight, Falcon Kenwrec is powerful, relentless, and fiercely loyal, his only allegiance – to his king. But he is torn between duty and desire when the war between the vampire clans and the Red Order hunters escalates and the enemy captures the one woman he longs to claim as his own, Sonya Rebane, Queen of Voidukas Clan. Falcon […] 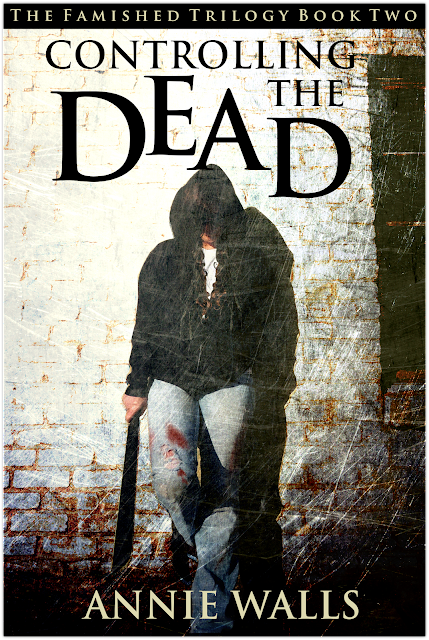 The Reveal CONTROLLING THE DEADTHE FAMISHED TRILOGY #2By Annie WallsExpected Publication: March 2013 About the Book  With the help of her new companions, the path Kansas follows leads to more knowledge of the ever adapting famished. The team finds help in unlikely places, meeting more survivors, and discovers the possibility of a new beginning. When the team experiences a devastating loss, Kansas struggles to keep her humanity from fading and distorting like that of the surviving society around her. It […]

Read More »
Posted 4 February, 2013 by Lori @ Romancing the Dark Side in Giveaways / 3 Comments 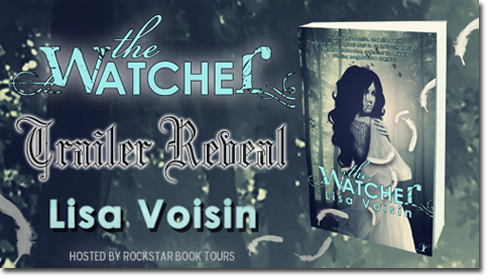 Author Lisa Voisin’s THE WATCHER will be releasing exactly one month from today, on March 4th, 2013 and we’re super excited to be able to share with our blog’s readers a short excerpt from the book and to be a part of the book’s awesome trailer reveal! There is also a giveaway for a pre-order copy of THE WATCHER for US/Canada residents. So be sure to enter below. THE WATCHER is author Lisa Voisin’s debut novel and is a book […]

For those of you who don’t already know, I love Stacey Kennedy’s books! They’re fun, sexy, emotional and always leave you wanting more. And now for the fabulous news: Her Magical Sword Series is being turned into two full length novels by Entangled Publishing all with brand new titles and I’m sure some sexy covers are in store as well!  Today I’m sharing her new trailer for Witches Be Dazzled ~ Book Two in the Magic & Mayhem series. Werewolves be […]