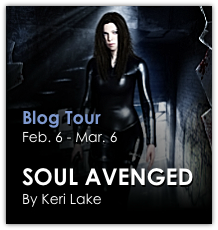 I’m really excited to be kicking off Keri Lake’s SOUL AVENGED Blog Tour today. If you like your urban fantasy with a little dark side, a strong heroine and plenty of drool-worthy men, you’ll want to stick around and add this book to your shelf! Meet the author of this awesome new book and enter the tour-wide giveaway to win some fabulous prizes, you can also follow the link to read my thoughts on Soul Avenged.

Welcome to Romancing the Dark Side Keri, it’s a pleasure to have you here today discussing the first book in your new Sons of Wrath series, Soul Avenged and sharing a little bit about yourself.
Let’s get to the good stuff…
RtDS: Give us three (3) interesting facts about yourself that may surprise your readers.
KL: First, just want to say thank you so much for having me on your blog!
Okay, three interesting facts … hmmm.
1) I’m a science geek with degrees in Microbiology and Medical Technology
2) I’m absolutely fascinated with sharks and NEVER miss Shark Week
3) I’m terrified of spiders.  Yes, even the little ones.
RtDS: How would you describe your heroine, Ayden to readers?
KL: Ayden has had some pretty traumatic experiences that have molded her into a very guarded and closed off character.  She’s broken and lost but deep inside carries a vulnerability that will ultimately force her to choose between her passion for vengeance or love.
RtDS: The cover of the book gives the illusion of a dark and gritty paranormal world. Would you say that’s a fair representation of the world you created in the Sons of Wrath series?
KL: Absolutely.  The cover will not mislead readers at all.  This is a very dark and twisted world that I’ve created.  It becomes more so as the series progresses and more of the supes are introduced.

RtDS: What was your favorite scene to write in Soul Avenged?

KL: Oh I’d have to say the Cave Scene.
RtDS: What are some of your favorite books/ authors in Urban Fantasy?
KL: My favorite urban fantasy authors are Karen Marie Moning and Jeaniene Frost.  Jeaniene not just for her stories, but the great advice she gives to other writers on her blog.
RtDS: If Soul Avenged were ever made into a film or tv show, who would your dream cast be? I’ll play devil’s advocate: any nightmare cast?
KL: This is always a fun but tough question for me.  I didn’t really have anyone in mind while writing them—these characters just blossomed to life in my head with the story.  Anyone who played Ayden would need to be tough but also very feminine.  For looks, I’m thinking Olivia Wilde with some attitude might make a good Ayden.  Kane is such a smartass and admittedly, personality-wise, I did have Ryan Reynolds (Blade: Trinity) in the back of my mind.  But as far as his looks go (black hair, green eyes, chiseled body) no one immediately comes to mind.  Gavin is my smooth, GQ, casino boss Wrath demon.  Much as I don’t like to put faces to characters, I can’t help but think of a buff David Gandy when I write scenes of him.  Yum.
As for nightmare cast?  Nothing against Twilight, but Kristen Stewart, Robert Pattinson and Tyler Lautner would be a nightmare cast for this book.  Aside from the age issue, they’re so far from the characters and their personalities it’s not even funny. 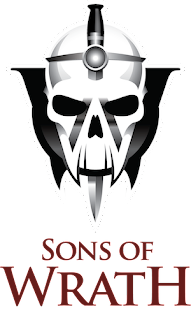 KL: Oh I think I can offer just a little one … the next story will be Logan’s and I can tell you it’s a lot darker with a more intimate look at the Wrath brothers.  You’ll get more of their ‘voices’ and all the banter between them.

RtDS: OK, here’s your last task…Finish this sentence using as much or little detail as possible: Soul Avenged will appeal to readers who…

KL: …like a strong female protagonist, a dark, edgy story with plenty of twists, some steam and a whole lotta supes.

RtDS: Werewolves or Demons?
KL: I like werewolves, but definitely demons for me.

RtDS: Morning person or night owl?
KL: Morning person!  I’m up at 4 (sometimes 3) in the morning.
RtDS: Beer or wine?
KL: Depends on the occasion.  When writing—wine.  If we’re talking about a Sunday afternoon with wings and football?  Beer.
RtDS: You’re stranded on a deserted island and can pick one book and one person to spend the time with. Which book do you choose? Who would you want for company? Real or Fantasy 🙂
KL: Ooh.  Well, obviously my first choice would be hubs and uh … I won’t divulge the book.  Haha!  But if hubs is a given and I had to choose someone else?  Rydstrom Woede from Kiss of a Demon King by Kresley Cole.  We could just, um, ya know, reenact some scenes.
RtDS: What’s your current guilty pleasure?
KL: Dark chocolate.
RtDS: Keri, thanks for chatting with us, it was a joy having you here today! 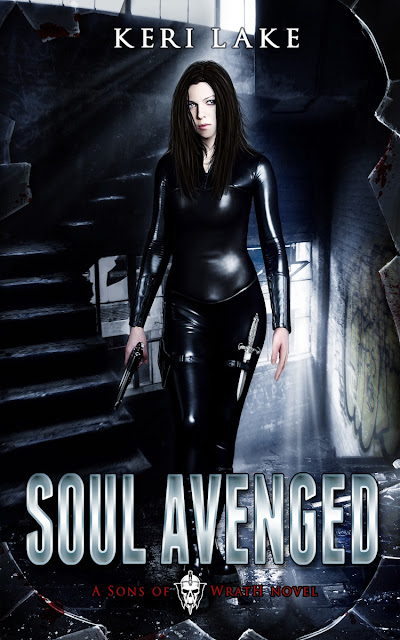 Passion is blind in vengeance and love  …

Unfortunately, the newly bitten Lycan has something she wants—clues that may finally lay her past to rest.  To reach them, she must be willing to submit to the sensual pleasures awakened by his touch.

Time is running out.
In seven days, Kane will become what Ayden despises most.  She can halt his transformation but the antidote requires the ultimate sacrifice.  As the beast takes hold, Kane becomes more of a threat.

Ayden must choose between her lust for revenge, or surrender to her enemy and discover a horrible truth. 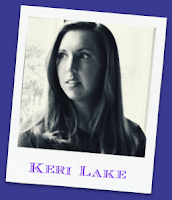 Keri Lake is a married mother of two living in Michigan.  She writes paranormal romance, urban fantasy and loves a good, tragic love story.  Though novels tend to be her focus, she also writes short stories and flash fiction whenever distraction manages to suck her in to the Land of Shiny Things. 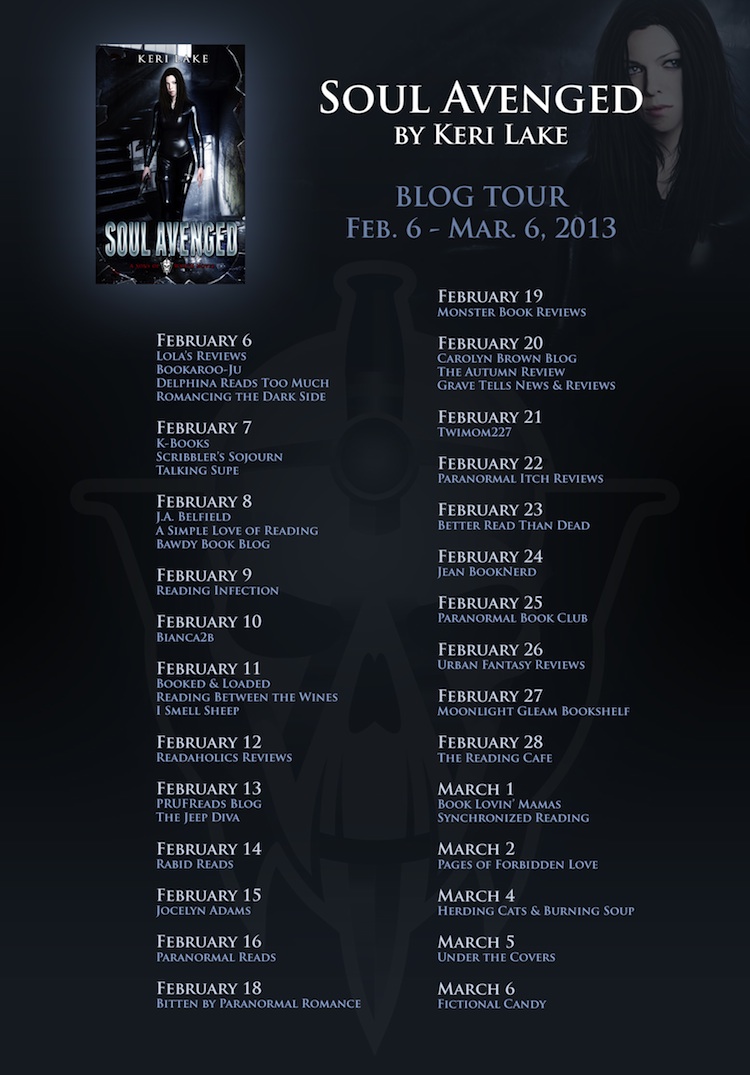