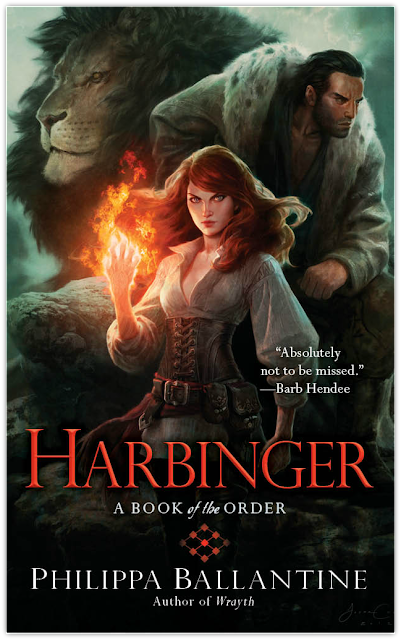 About the Book…
The Deacons of the Order are all that stand between the wicked spirits of the Otherside and the innocent citizens of the Empire. They are sworn to protect humanity, even when they cannot protect themselves…
After the Razing of the Order, Sorcha Faris, one of the most powerful Deacons, is struggling to regain control of the runes she once wielded. The Deacons are needed more desperately than ever. The barrier between the world of the living and the world of the dead is weakening, and the Emperor has abandoned his throne, seeking to destroy those he feels have betrayed him.
Though she is haunted by the terrible truth of her past, Sorcha must lead the charge against the gathering hordes of geists seeking to cross into the Empire. But to do so, she will need to manipulate powers beyond her understanding—powers that may prove to be her undoing… 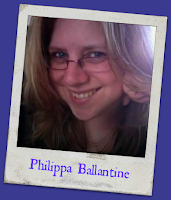 New Zealand born fantasy writer and podcaster Philippa (Pip) Ballantine is the author of the Books of the Order and the Shifted World series. She is also the co-author with her husband Tee Morris of the Ministry of Peculiar Occurrences novels. Her awards include an Airship, a Parsec, and a Sir Julius Vogel. She currently resides in Manassas, Virginia with her husband, daughter, and a mighty clowder of cats.
Author of: Geist, Spectyr, Wrayth and Harbinger (2013) from Ace Books and Hunter and Fox and Kindred and Wings (2013) from Pyr Books
Co-author (with Tee Morris) of Ministry of Peculiar Occurrences— an Airship Award winning steampunk series. Novels: Phoenix Rising and the Janus Affair. Also includes digital short stories and a free award winning podcast series.


I absolutely love the covers of this series and this is no exception…it’s fierce and beautiful!
What are your thoughts?