A beautiful wife.
A son.
A reason for living. 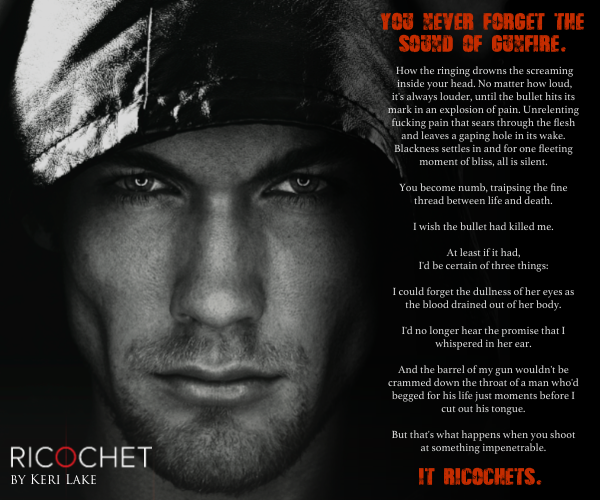 Holy hotness Batman! Keri sure knows how to deliver a drool-worthy cover! Well..now that you know how I feel about it…LOL Feel free to leave your thoughts in the comments 😉